While Vancouver is having its worst drought in over 15 years, the city updated water restriction to stage 3, which means no car wash at home. We need rain, we need it badly, anytime, but just not this weekend. Although I wouldn’t mind driving a dirty car in rain, I do mind rains at a car show.

Friday, I woke up to pouring rain outside my window. With a slight of headache, I re-packed some warmer clothes for the weekend and started heading Seattle. I hate driving in rain and not being able to see things clearly. It made me depress.

Friday was the first day for Formula Drift Seattle. OffsetKings showcase was only on Saturday. Drifting in the rain where there’s no smoke and less aggressive, I doubt the Friday match was even exciting. 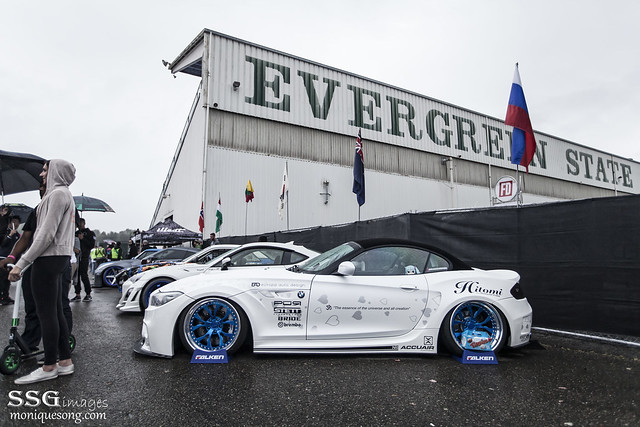 Rolled in with tiny rain drops. 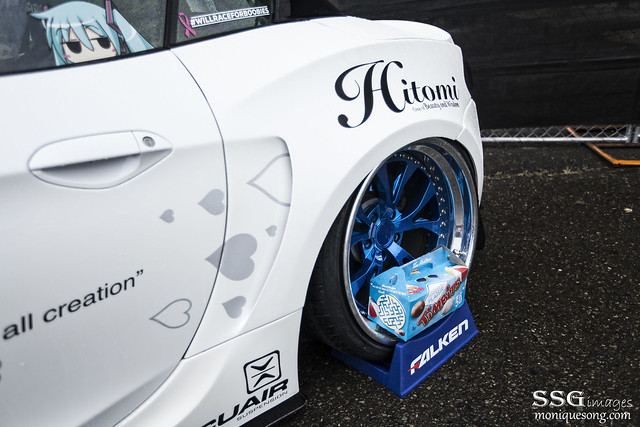 Since when it became a thing to bring Timbits to the States. The Canada exclusive Tim Hortons goodie get lots of love from American friends. Powered by Timbits, right?

A big surprise of the show: I won 1st place Euro. This was the first time I got something from a show in PNW ever since I started attending shows last year. One year for building Hitomi to this stage is pretty fast consider some people’s projects take years. I feel blessed of all the support I got and the nice people in the scene that encourage me to keep moving. 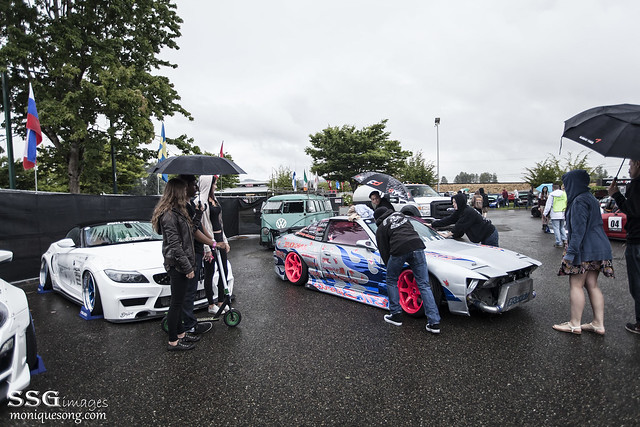 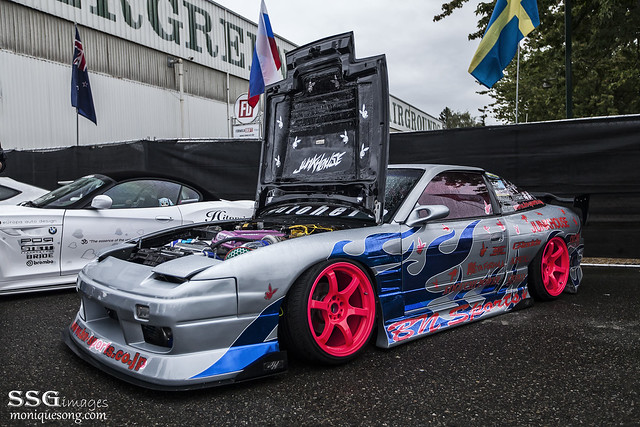 I thought I got a bossy spot with tons of room beside me until this “rolled” in. 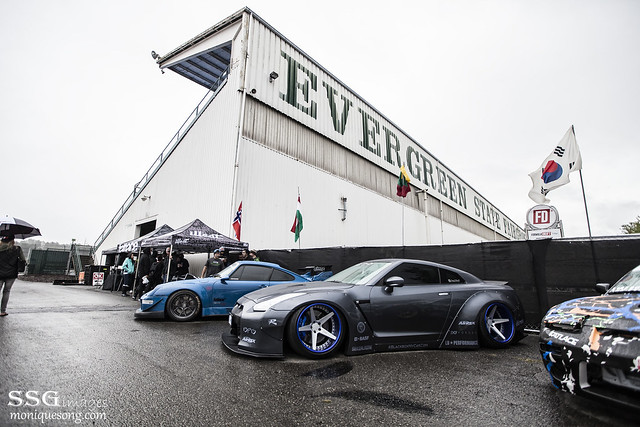 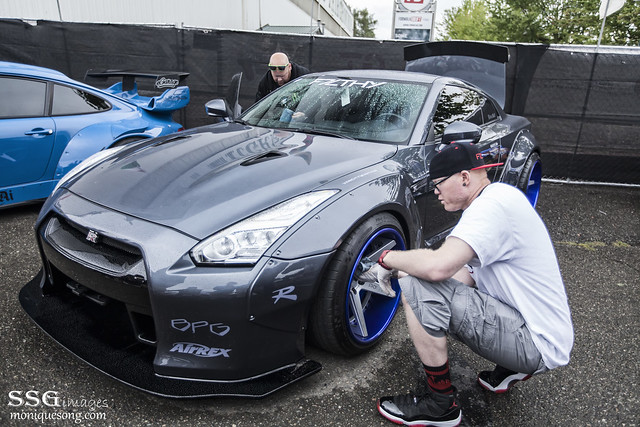 A few spots away from me was Dr. JJ’s LibertyWalk GTR. However he was busy during this weekend and couldn’t make it to the show. PhantasyKolors brought the car over and did their work. 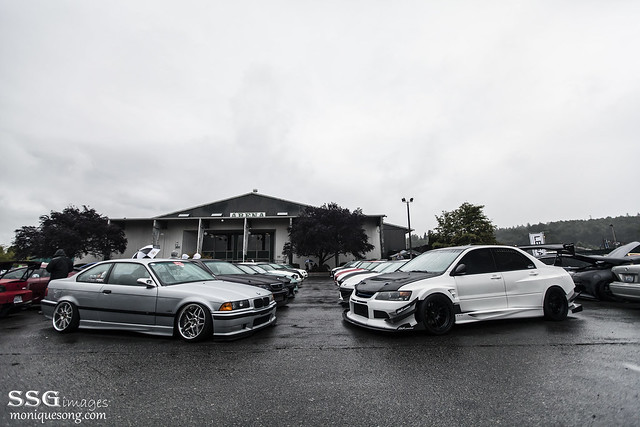 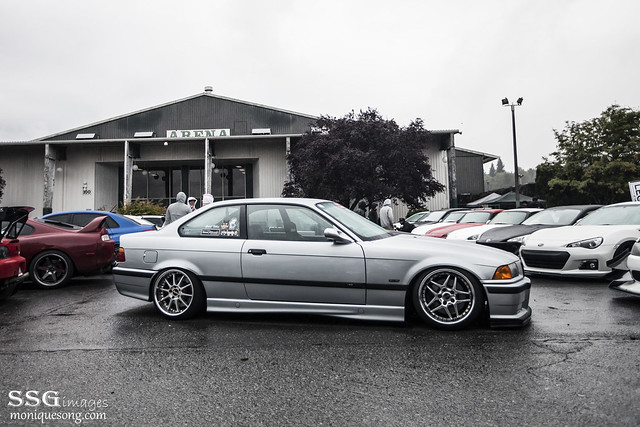 Across from me was Henderson’s new toy. Last year he entered with a lowered-to-the-max silver FRS. You can tell the bloody is still the same. 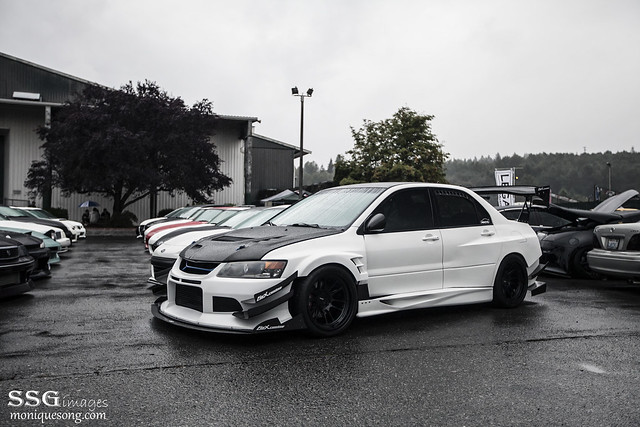 Across from him was the EVO that took home the 1st Race Prep. 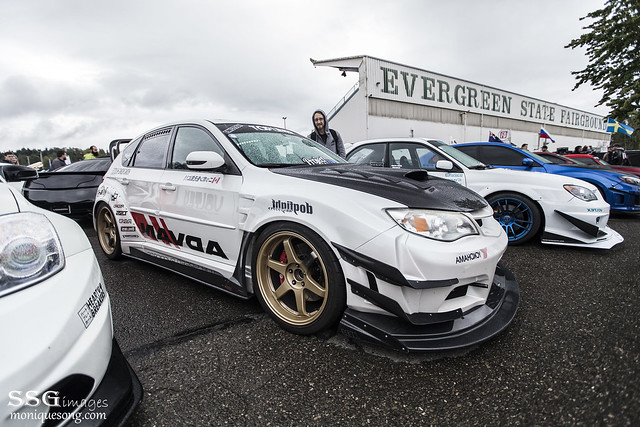 2nd place Race Prep went to Quincy but you probably didn’t see him around the car. Yep, this year he was in the drift track walking around with camera in that neon green media vest! 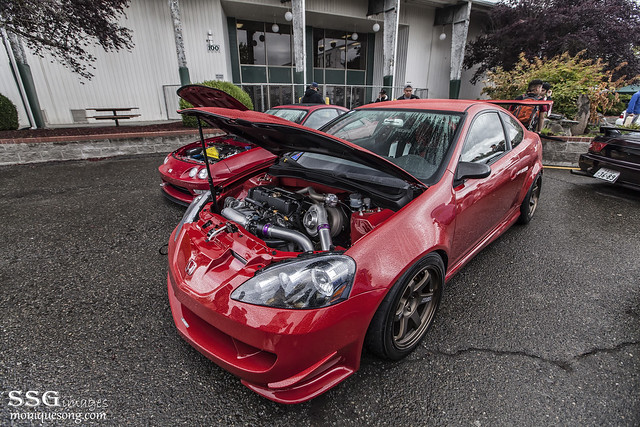 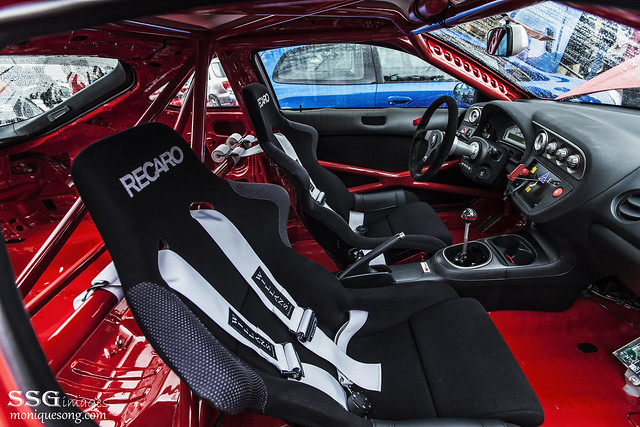 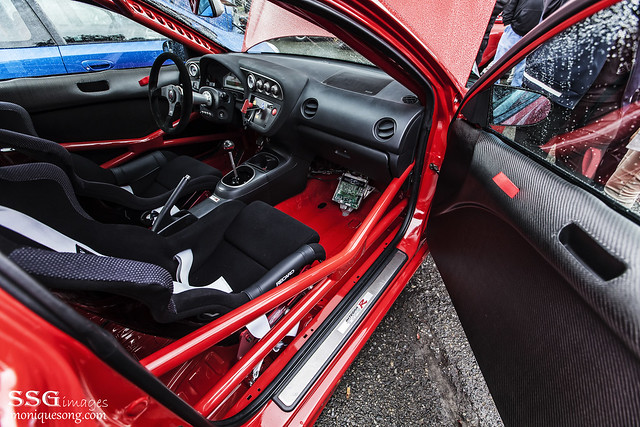 First time met Wii and his show car – he has a white one for daily but looks exactly the same. Super chill guy. Congrats on the 2nd place JDM! 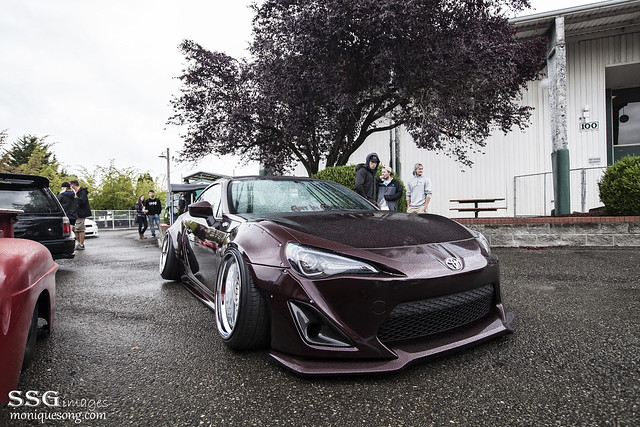 Hey Bacon, the tree in the back matches your car! =P 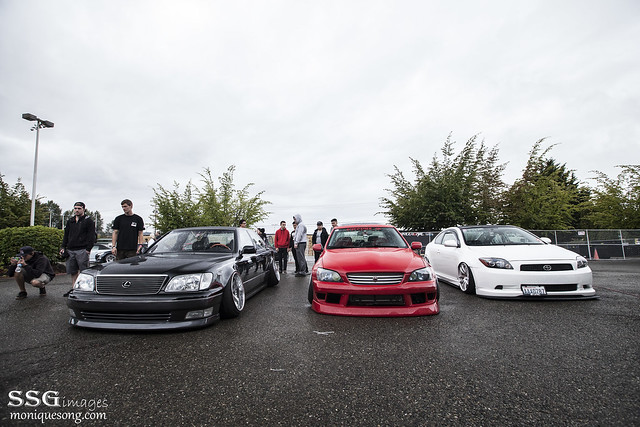 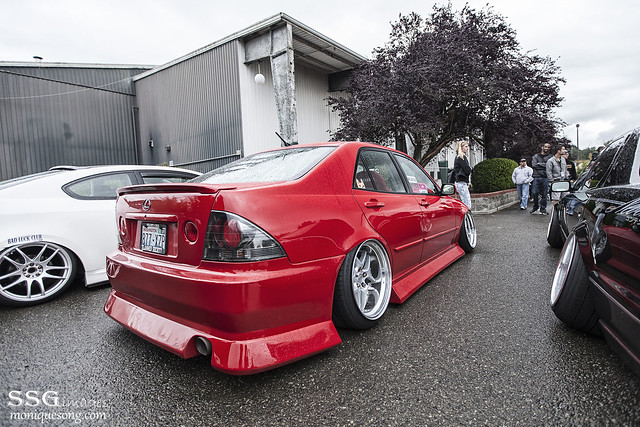 Austeeeezy spent almost a year rebuilding this since someone crashed into him. Everyone thought he got a new IS but, nop, this was the one. 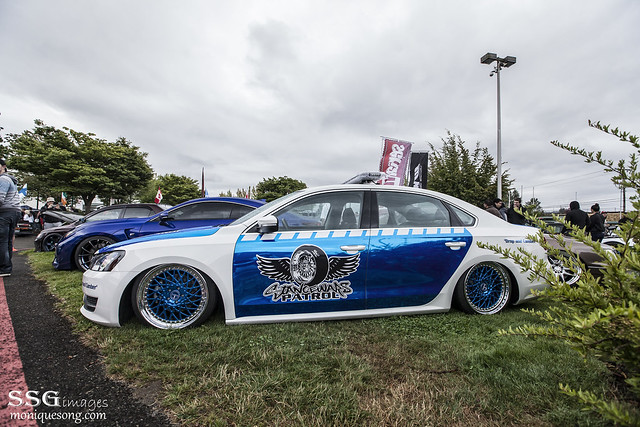 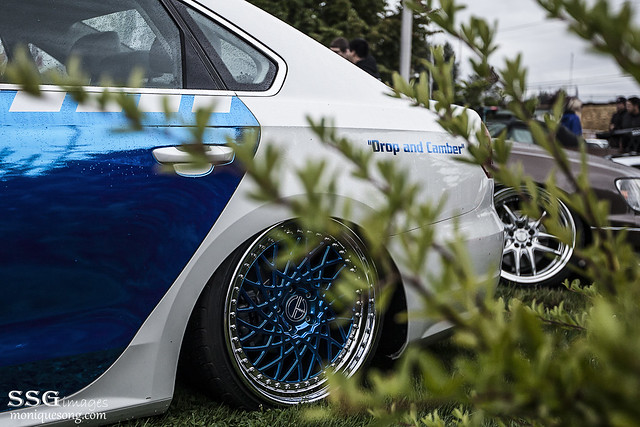 Is that cop light legal? I don’t know but it’s the Stancewars Patrol. 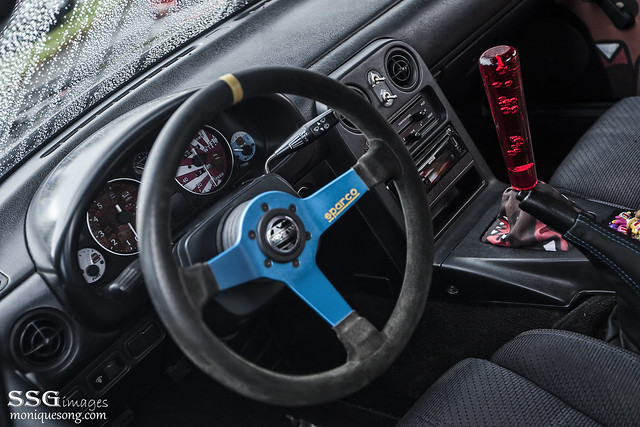 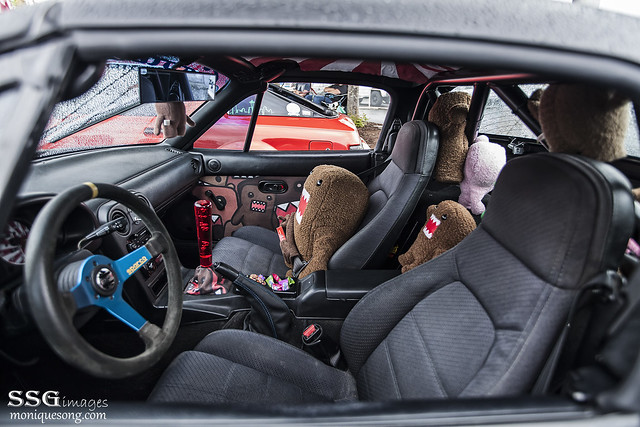 Somehow this Miata caught my eyes. The secret place for Domo. 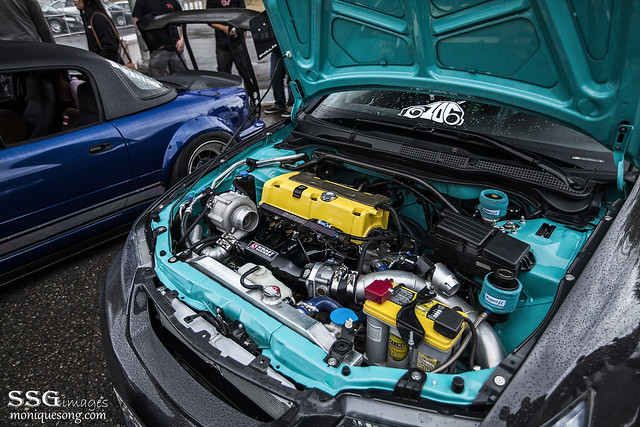 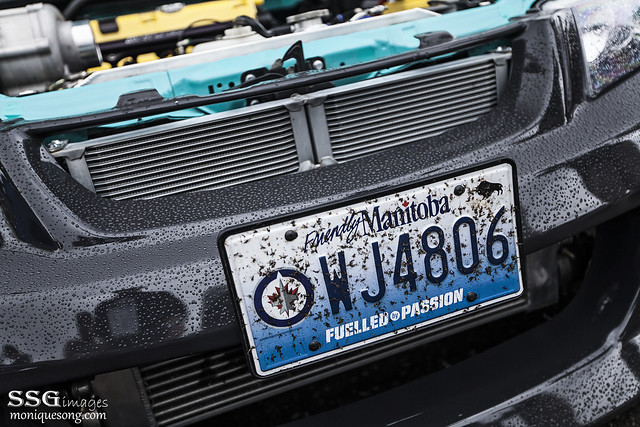 You know the travel is real when the generation of bug live on your front plate. 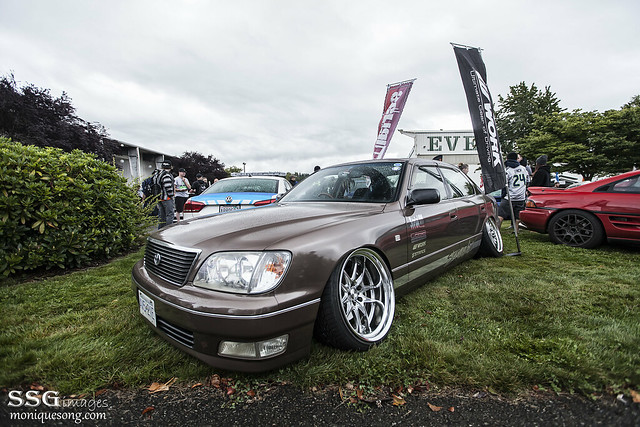 Imaging driving in rain with this much of camber. Serialnine kills the game every time. 3rd place slammed well deserved. 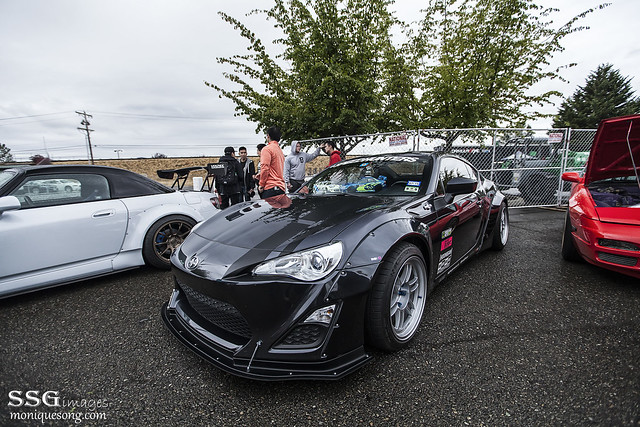 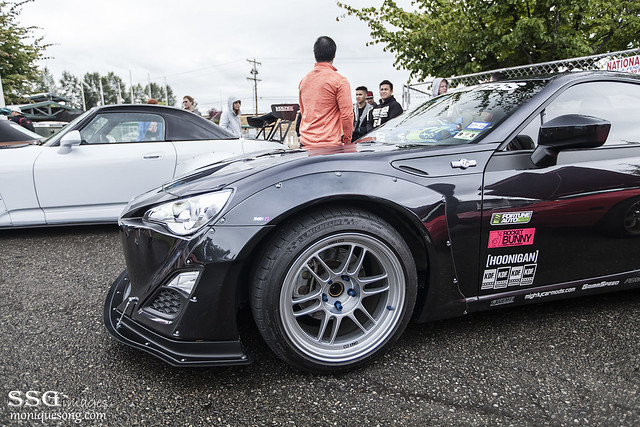 I will totally agree with you if you say Rocket Bunny FRS are everywhere. But how about this Speedhunters and Rocket Bunny collab KM4SH kit? 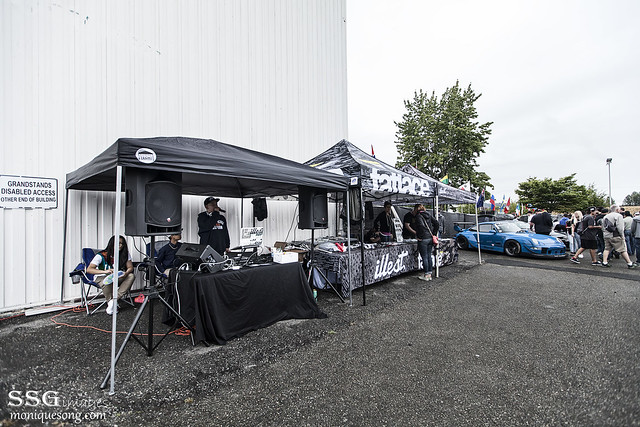 I only took quick snap shots in the show area after roll in. Weather turned well in the afternoon and the drift was exciting. I think I should apply for media pass next year so I can go into the track and get some drift shots from nice angles. And walking in that neon vest was so boss!