It’s Not About The Fireworks

I’ve only shot fireworks once – about 4 years ago at Kitsilano Beach. It didn’t stir up enough interest in me to keep shooting this type of event.

I did enjoy looking at these light trails of boats when fireworks was done. The way long exposures capture both steady and moving elements always give me clear, visual realization of time. A split second ago, it was there. And then it wasn’t anymore, and will not be in the exact same state every again.

I had to spend the whole afternoon roasting on sands to ensure a good spot (I didn’t like tanning back then). In the end, 25 minutes of automatic shutter release was all you get. For me, going Celebration of Lights was nothing more than getting some nice shots for Flickr profile. The watching part itself didn’t appear to be attractive at all. And being surrounded by a huge crowd of thousands made it impossible for me to peacefully enjoy anything.

I grew up in a country where fireworks and firecrackers were widely available to the general public. Literally, anybody can set up some sort of explosions during New Years’ Eve. The old tradition behind it was to scar away demons with the loud noise. They are also used in ceremonies like weddings and grand openings, with the same intention to drive away bad luck.

Not to brag, I’ve seen all sorts of crazy fireworks in my childhood. And by “crazy”, I really mean it. Due to consumer demand and market competition, firework manufacturers needed to strive for differentiation. Some firecrackers were close to being military bombs, no joke. People had died each year from this explosive celebration. At least 10 years ago, these incidences happened annually with no surprise. Good news is, I’ve heard that recent years government had set up regulations to keep people safe(r).

So, what’s so special to see? After all, colourful explosions in the air aren’t all that magical. But think about it, there isn’t much opportunities to gather thousands of people to one spot. Yes, to some people it can be annoying or rather scary – if would be a bonus if you get an anxiety attack right in the crowd. However, if you look from a micro perspective, the crowd was made by small groups of friends, families, individuals that were willing to take the time out to spend with each other.

An ancient Chinese poem described a very good point: 醉翁之意不在酒，在乎山水之间也. Its direct translation goes something like: the drinker’s intention is not in the wine, it is, in fact, in the scenery of mountain and water.

I guess, in this case, it’s not about the color and shape of the fireworks (although it does hype up some cheering from time to time), the real meaning behind Celebration of Light is to provide an opportunity for group gathering. It acts as a reason, or almost an excuse, for individuals to step out of their systematic daily routine, put aside whatever that lock them in their loop of mundane, and spend some quality time with the ones they care and love.

It shares the same idea with many other holidays. The jacked up prices on transits and accommodations never stop the biggest human migration every year in China. Some rational individual can easily calculate the material and physical investment and compare with the, what business accounting called “return”.

It’s not worth it. 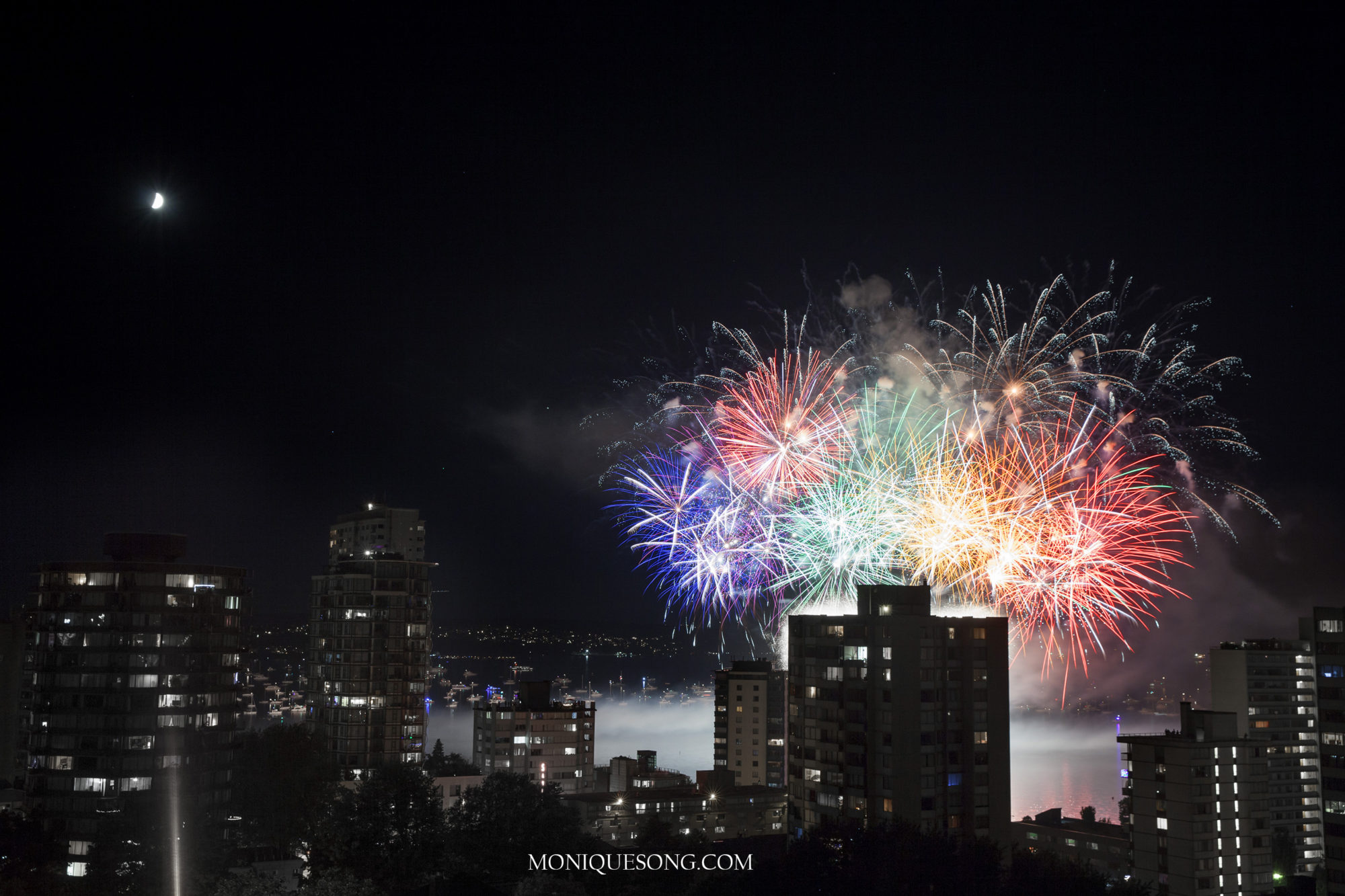 It’s Pride week next week! There has to be some rainbow right? 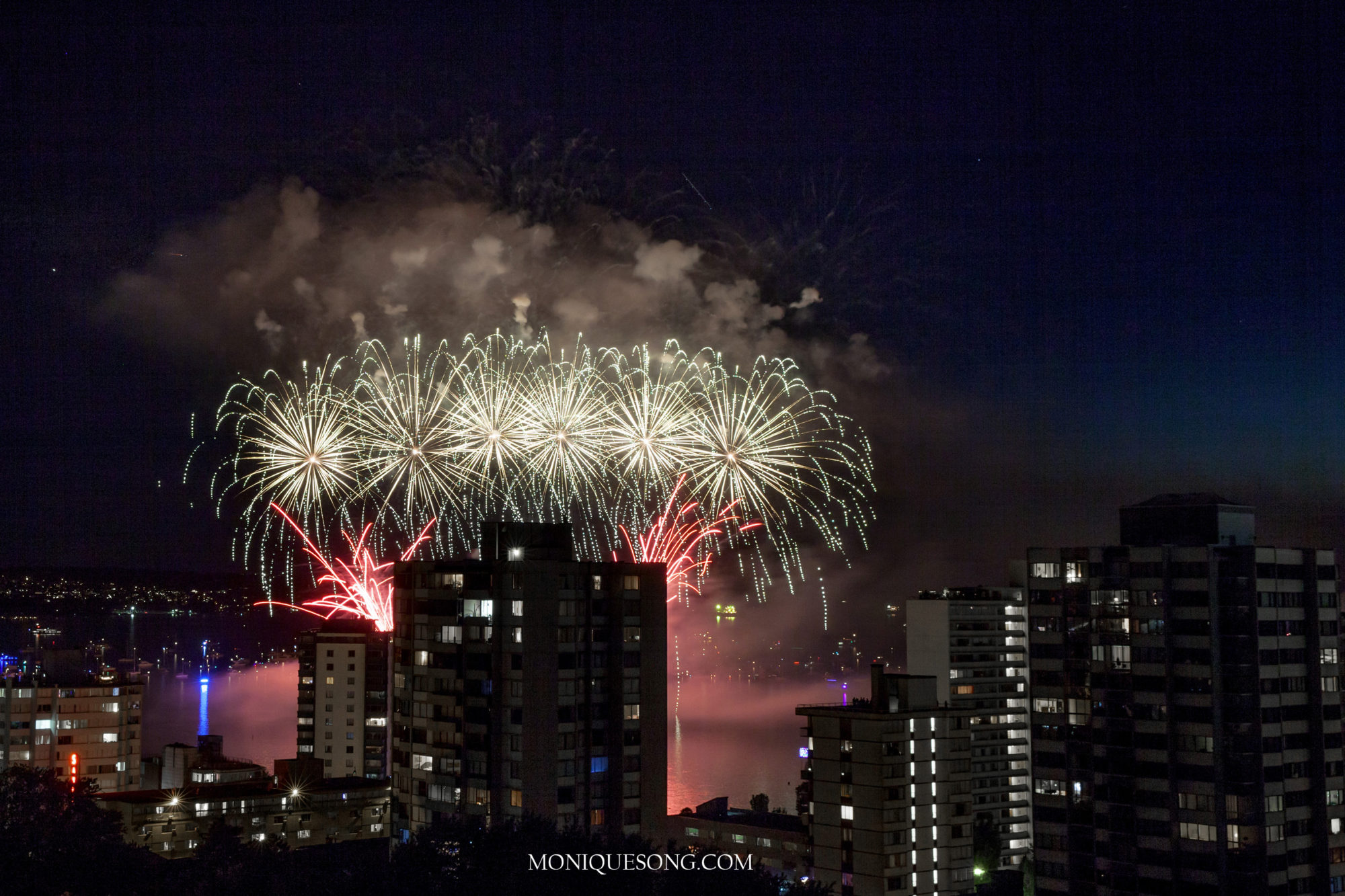 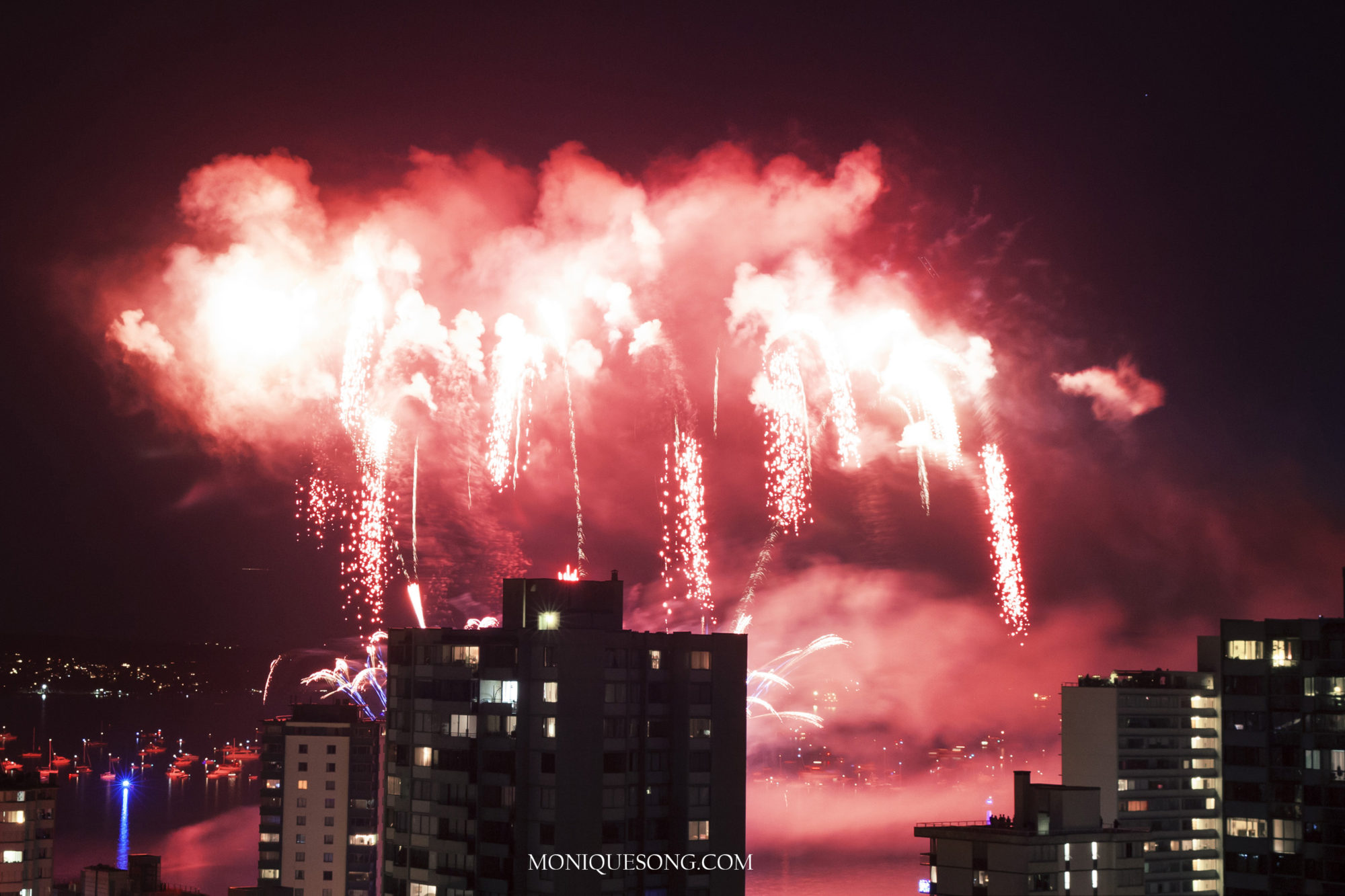 Here comes my brain’s pattern recognition: there seem to be some sort of war happening there.. the red for blood, smoke and ashes… 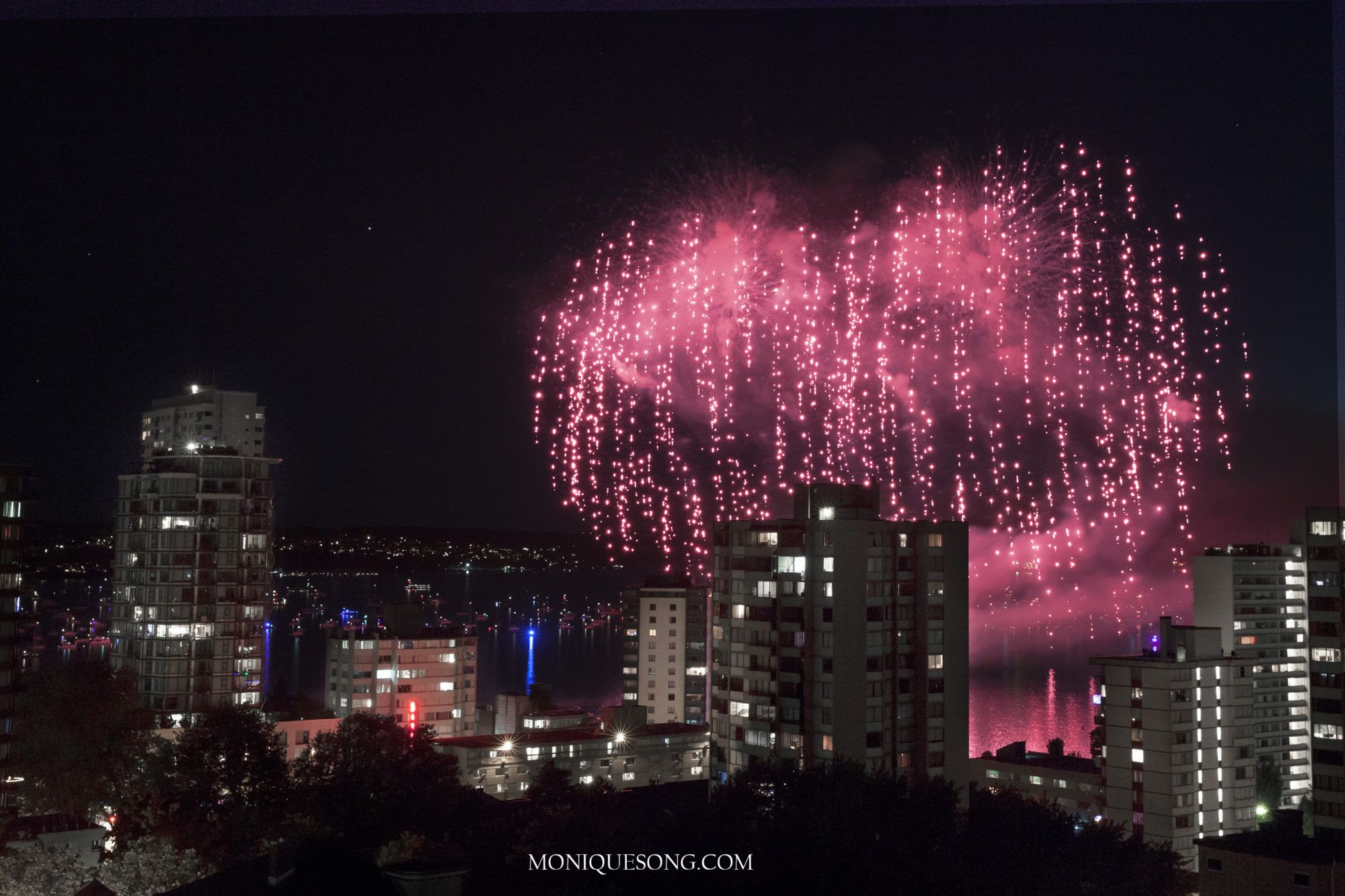 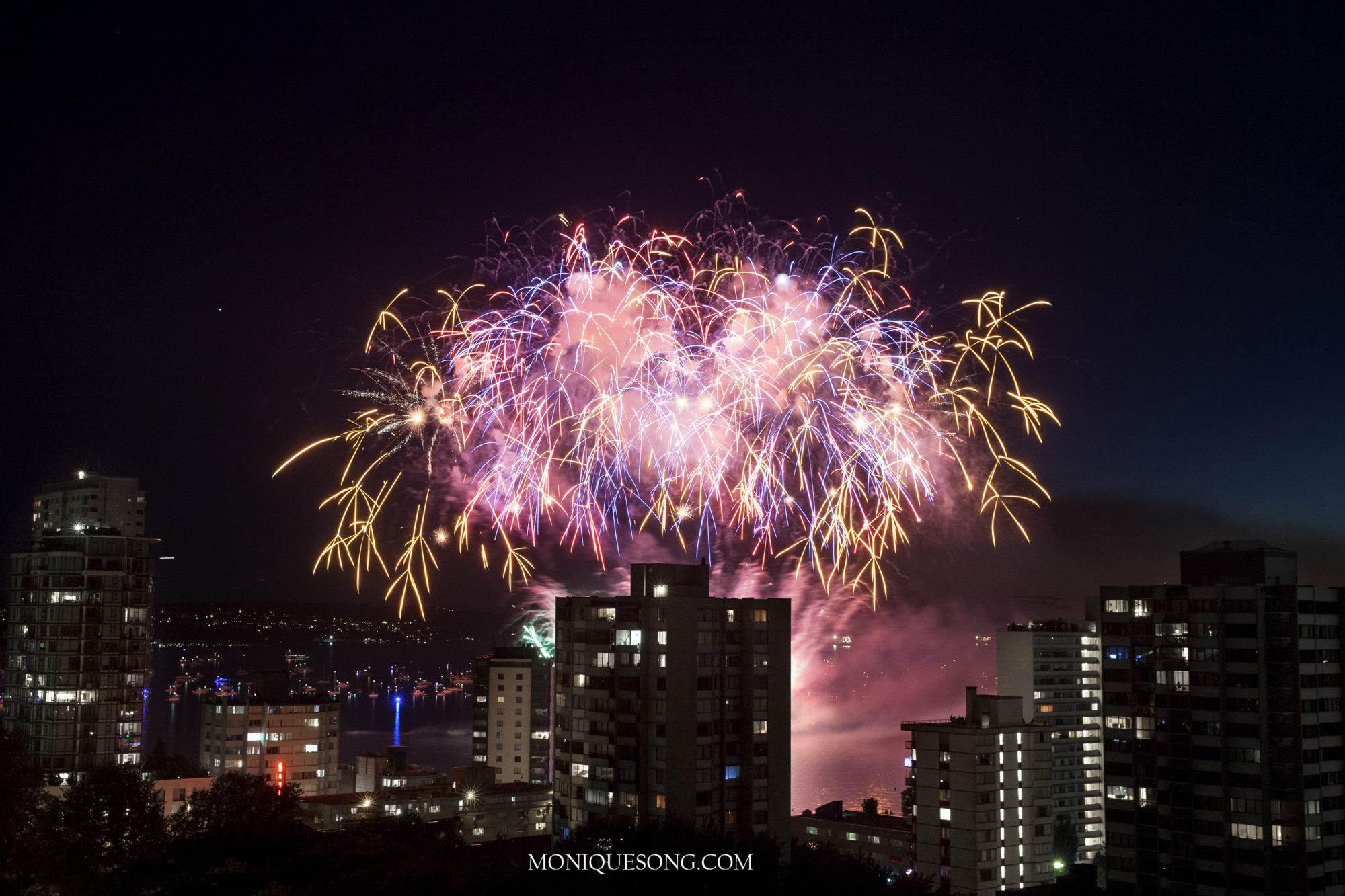 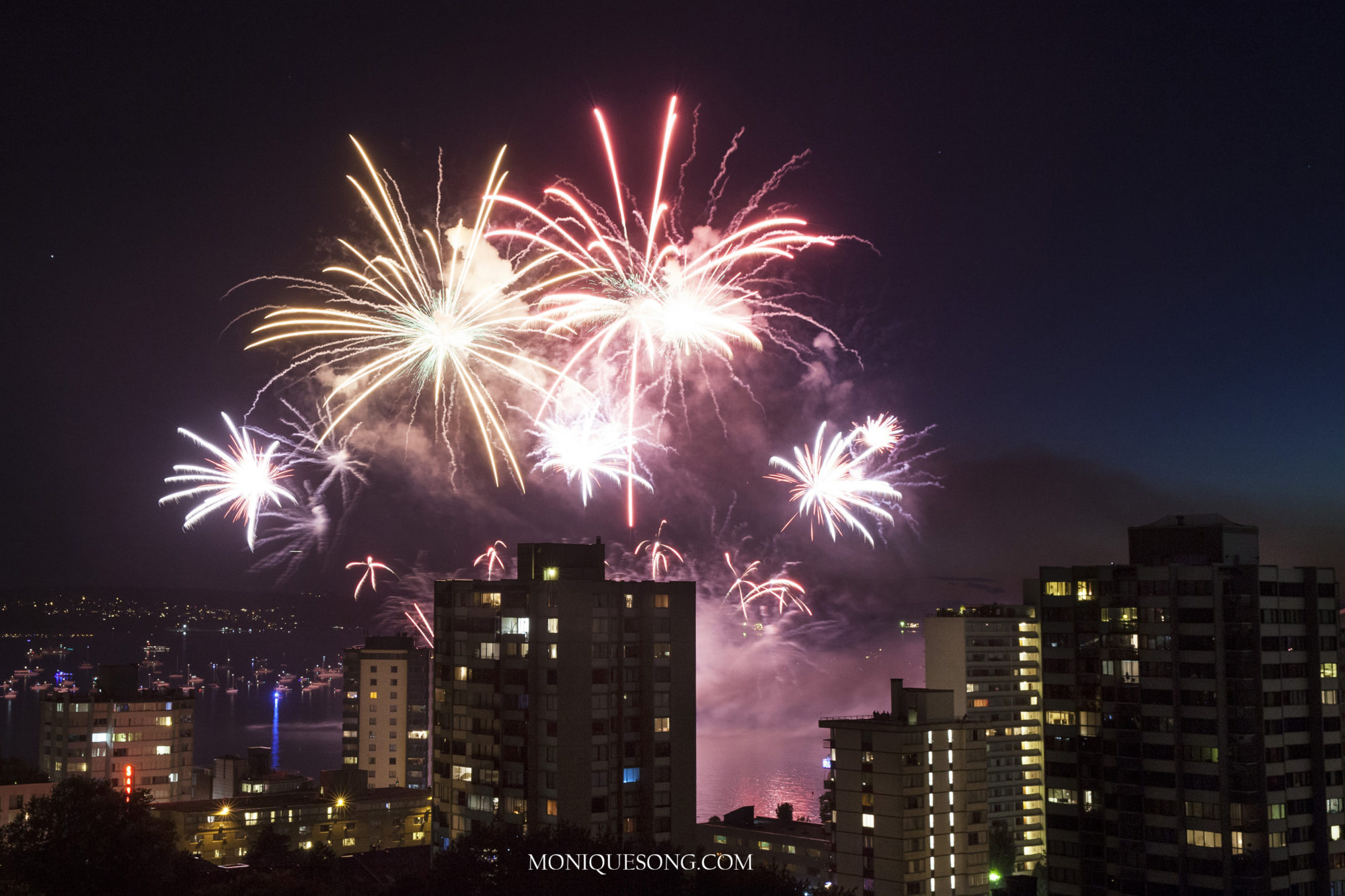 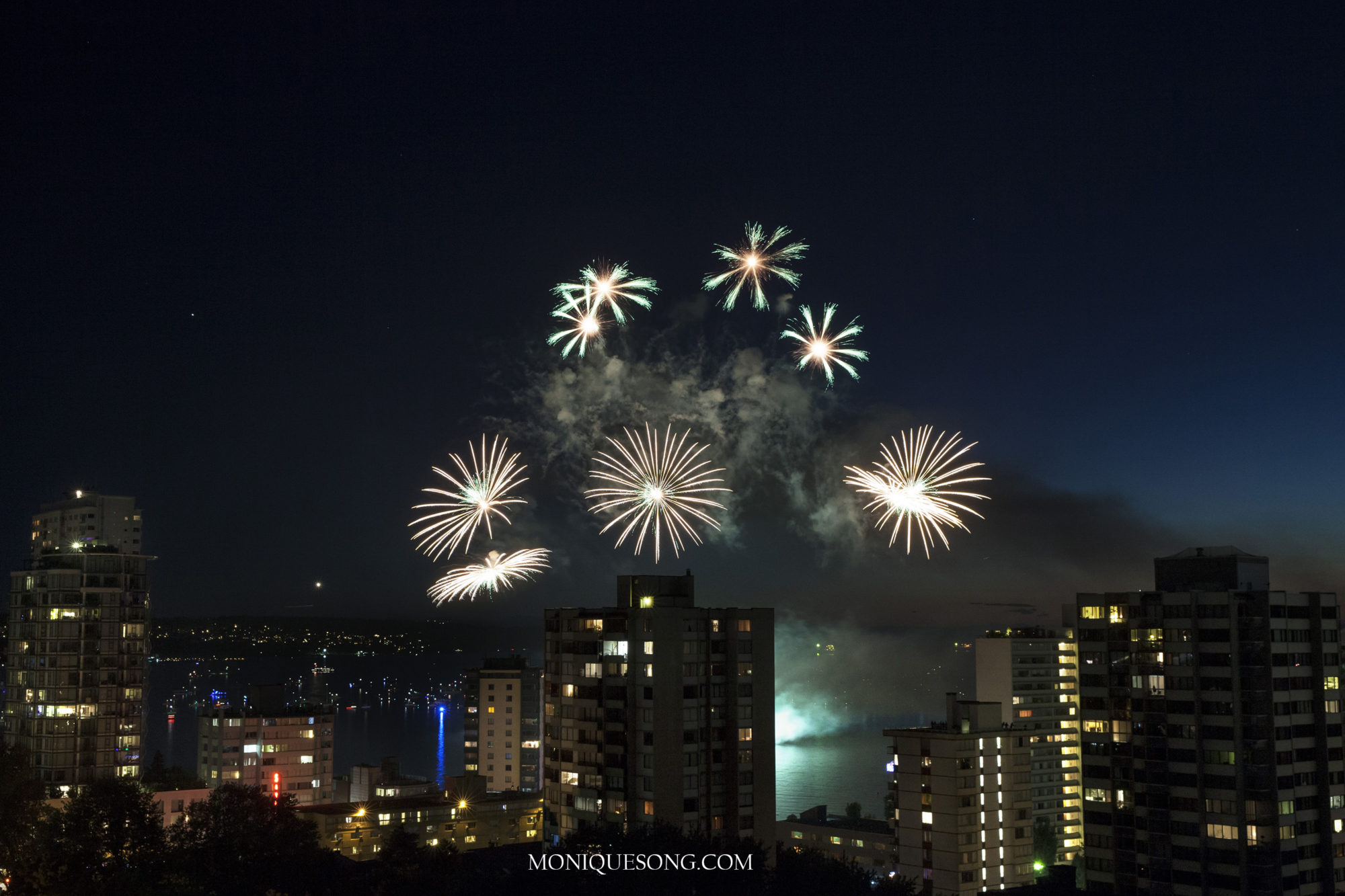