Why People Don’t Trust the Police? 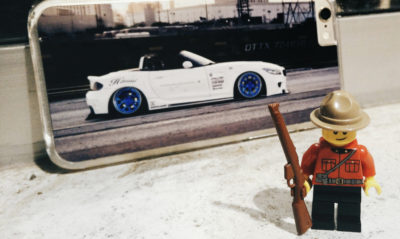 I’m going to put this up front, I got a little furious when I saw the post which triggered me to write this entry. I came across the news today about a robbery at Vancouver Canadian Tire where police shot the suspect after “he stabbed an employee and a police officer multiple times“. As I was filled with thankfulness of our community’s safety since the scene was close to the city, another post’s title from news list caught my attention.

It says “48% of Vancouverites do not trust the police“.

Last night when I was chatting with my friend, the topic somehow involved police. He had a very good point. Whenever people gets pull over, if it is because of the driver’s fault, just take the ticket and stop whining. Even if the punishment involves getting the car impounded, you did what put you here and guess what, you gotta suck it up. Police are doing their job as law enforcement. Someone breaks the law in any way, this person should know better that there will be payoff.

I do personally know a lot of car friends who have gotten their cars or driver licenses in trouble. From a friend’s perspective, I probably should consider their feelings and agree with whatever they vent about. But somehow my rationalization doesn’t allow me to stand anywhere other than a fair position.

If there is regulation about certain modifications, and you have them on street, then don’t be surprised when the Inspection ticket is handed to you; if speed radar shows you are driving 80 km/h at a 50 zone, don’t be upset when you get that hundred dollar fines. That’s actually what happened to me and I was crystal clear that it was my fault.

You may be lucky if you don’t get caught but when you do, don’t complain. Because no matter how sad the outcome turns out for you, it was your option that led to it. 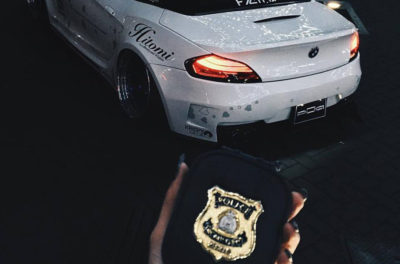 Scrolling down the post, it then talked about how people relate to the recent “RCMP dragging elderly man incident” in Coquitlam.

The guy who filmed the video said, “If they can do that to an old couple, what else will they do to anybody?” This line showed up in almost every relating posts.

However, instead of using “do that to an old couple”, it should be more like “do that to people who cause trouble and don’t follow authority”. Then I don’t see anything wrong with it.

According to the incident, police arrived at the scene after some arguments arose during a strata meeting where the elderly couple refused to leave after meeting had ended. The elderly man did not obey while officer told him “stop resisting”. It was clearly shown that the man was in conscious so he was totally able to walk but for whatever reason the couple refused to use their own legs to simply leave. Had he walked himself home at that point, this whole scene wouldn’t had happened.

Too often people sympathize or tend to protect the vulnerable ones and fail to recognize that it was their behavior that caused the case. Police are, again, doing their jobs as law enforcement. First they give you option to help you keeping yourself away from further trouble, you should know what’s coming next if you don’t obey.

People need to realize that police wouldn’t be called to scene if there was nothing wrong with them in the first place.

I understand there are police exploiting their power around the world. Those for sure are nothing to be encouraged. My point is, if you did something wrong that caused you into trouble, don’t blame anyone.

People too often hold biased opinions and put positive events to their own credits and negative to external. While facing police, however, they ignore the task itself and question the officer’s integrity. In psychology, it is called Self Serving Bias and Fundamental Attribution Errors.

People have the tendency to judge other’s internal factors (the people is bad) instead of external (the event is bad), especially if that someone appears to be powerful. Not only police, it happens to everyone that people see as one-up than them: the mean boss, the strict teacher, the annoying parents….. 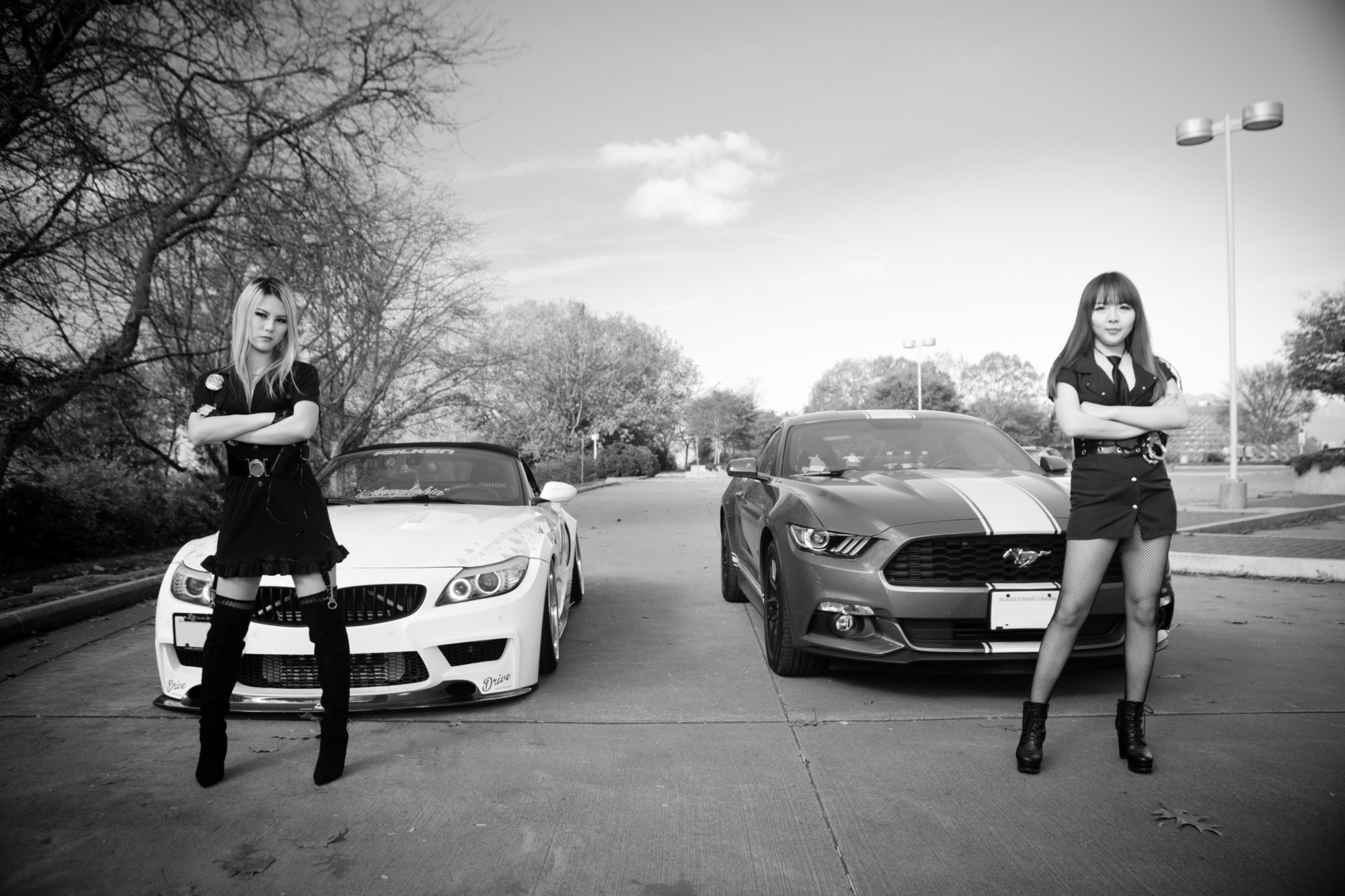 For whatever reason, a lot of people I know show certain level of tension when they see police officer around, as if the guy with gun will find them troublesome. My mom told me when I was little that there is nothing to be afraid of if I did nothing wrong.

So for me, it was the total opposite – I feel safe and calm when I see the shiny badge, I feel protected. 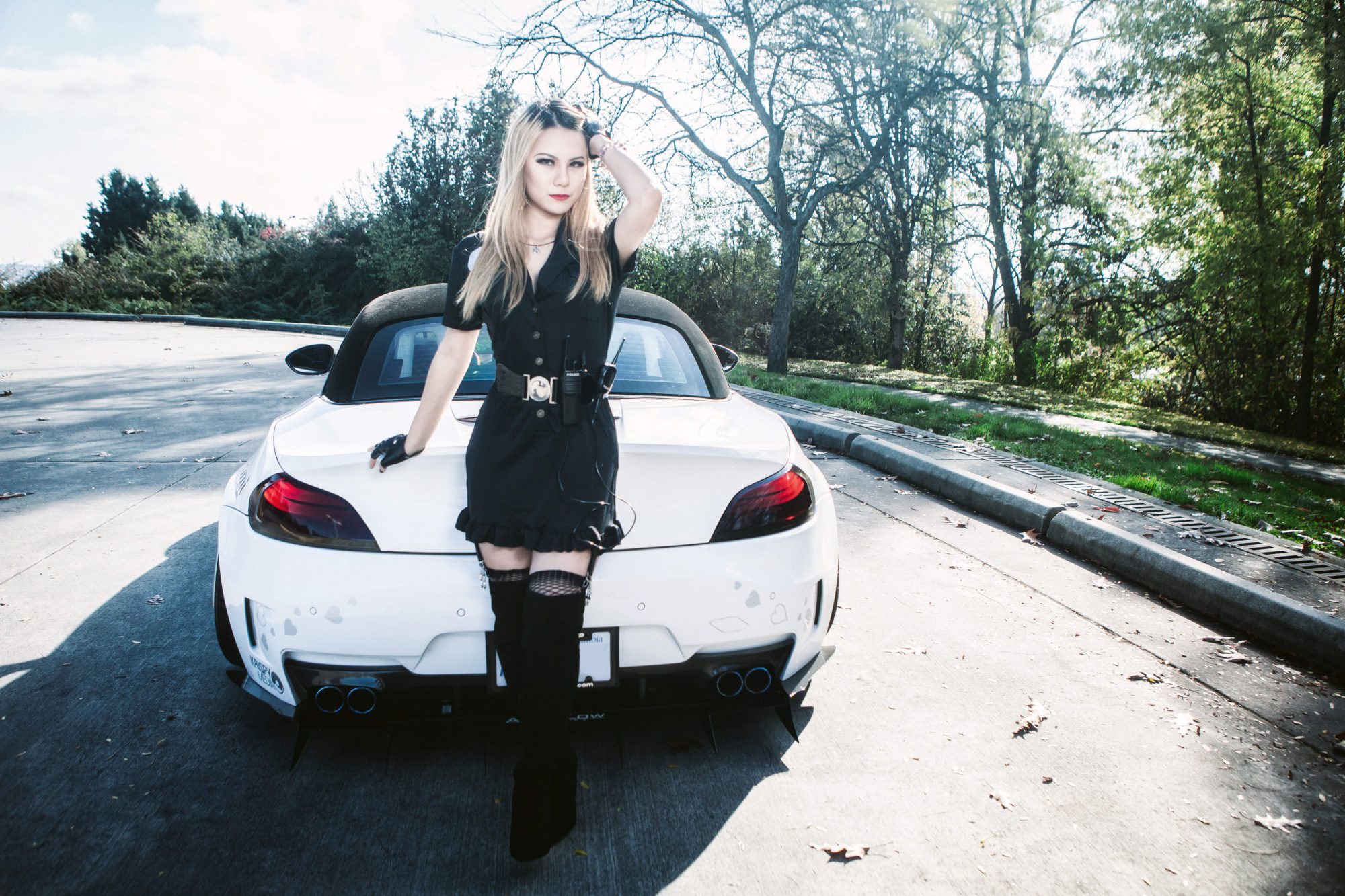 Halloween had just past. Exactly a year ago, Edward Yee took this set of photo of me in police costume. I also got it heat-pressed “警察” at the back which means “police” in Chinese. I may not be able to actually become one due to varies reasons, including family’s expectation, but my faith will not change.